Braver Than Brave was born in January 2014 when 8 year old Tucker Williams, an outstanding hockey and lacrosse player in our community, was diagnosed with Burkitt’s Lymphoma, a rare form of cancer. After his diagnosis, his was admitted to the Hospital for Sick Kids in Toronto, where he had surgery to remove his tumor and immediately started chemotherapy.

After 4 straight months of chemotherapy, he returned to the lacrosse floor to lead his team to 2 tournament titles in what seemed like a Hollywood recovery story. Unknown to his doctors, parents, or him, he played his last lacrosse game while cancer had quickly spread to his heart, lungs, brain, liver, spleen and pancreas. While cancer ravaged his body, he scored 3 of 4 goals in the championship game of the highest level of lacrosse in the province. One day after that game, he was fighting for his life in ICU at Sick Kids.

On December 17th, 2014, just 6 short months after that last game, Tucker Williams passed away in his parents arms. He is the boy that will forever be remembered as being ‘braver than brave.’ He was always ready to play – whether it be with his teammates, friends, or family.

His parents, both teachers, have always stressed the importance of family, friends, and community. The Braver Than Braver tournament embraces those values while bringing together players from all over Ontario to play the game Tucker loved.

Braver Than Brave - things to do in between games

Click here if you cannot see the HTG Sports Logo 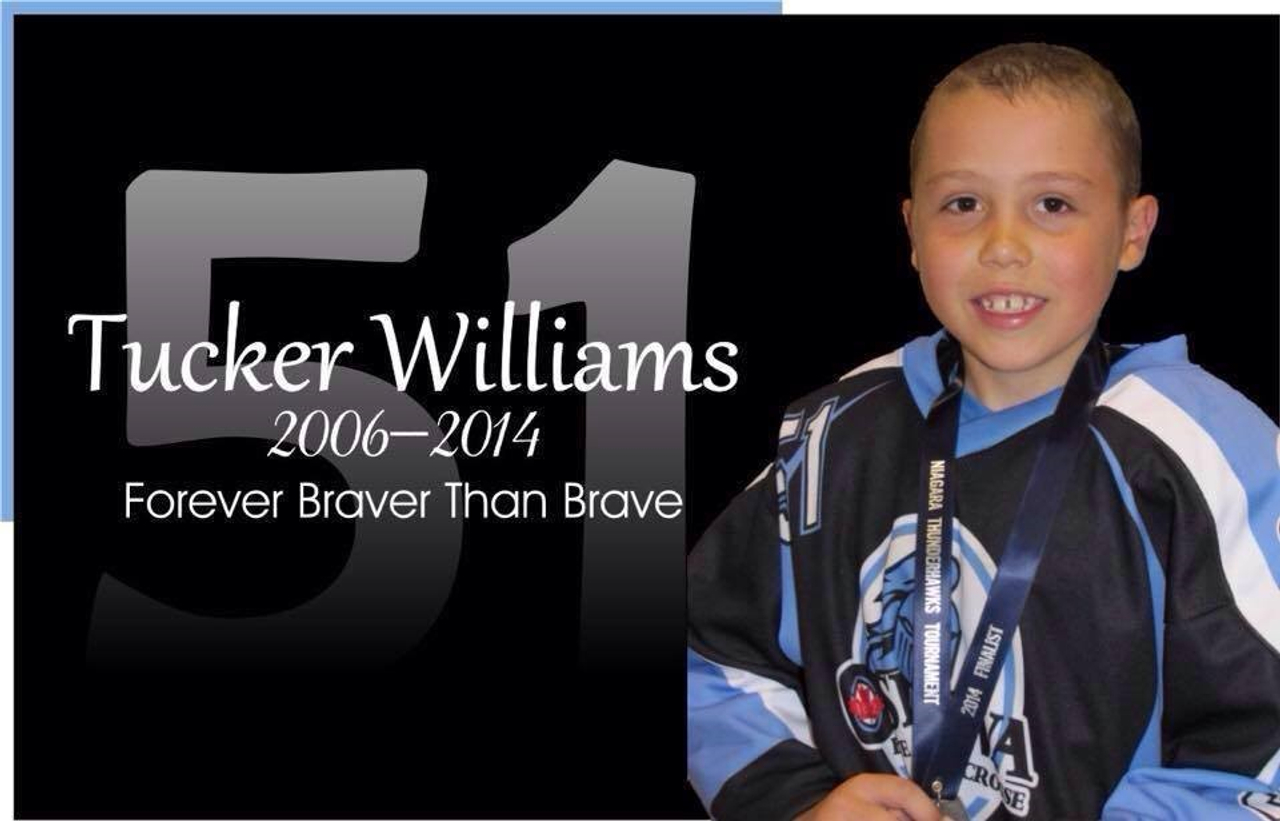 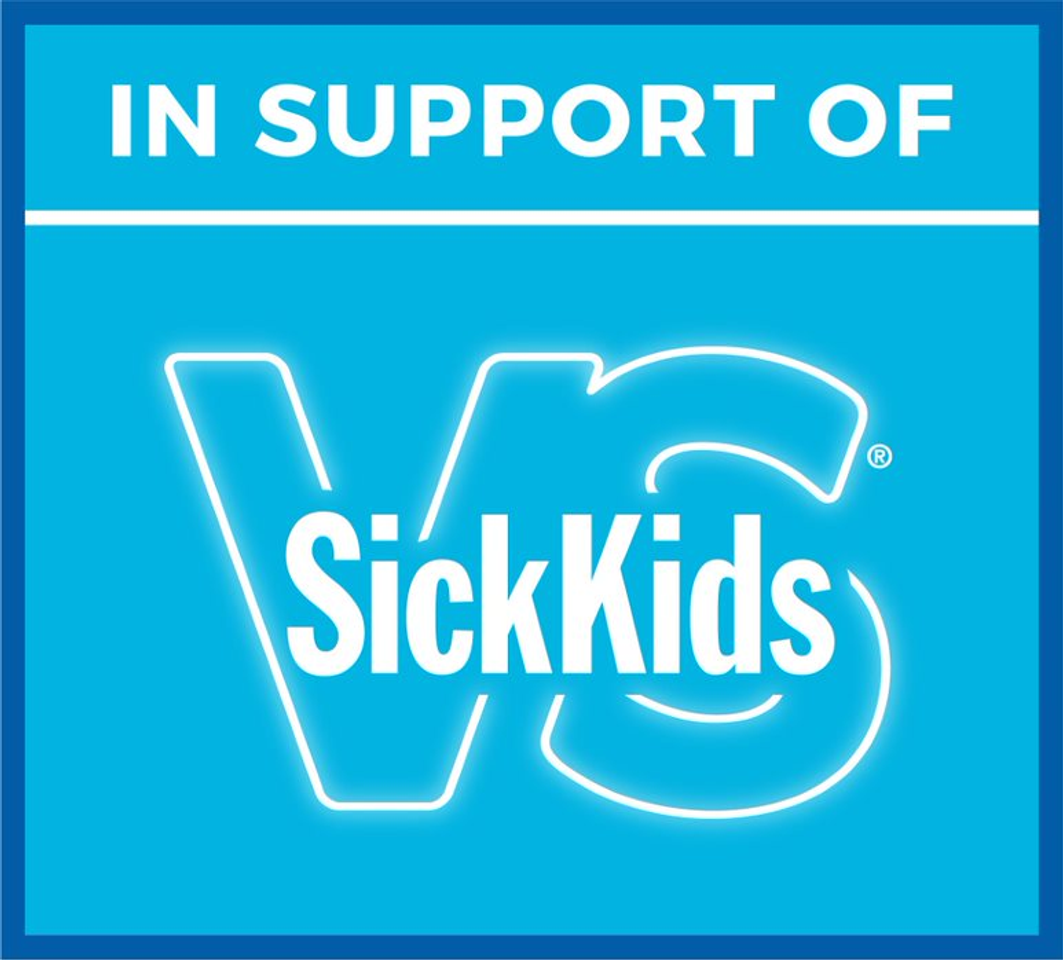 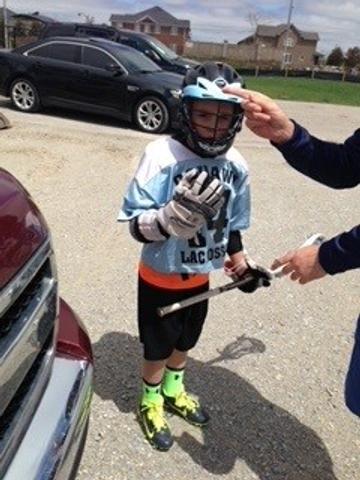 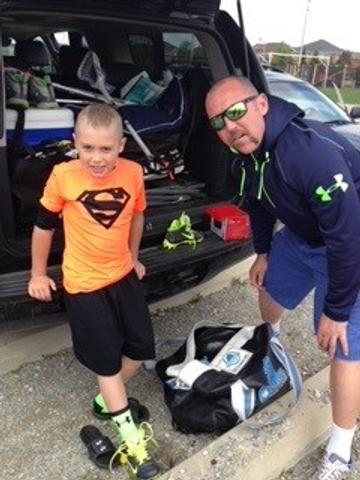 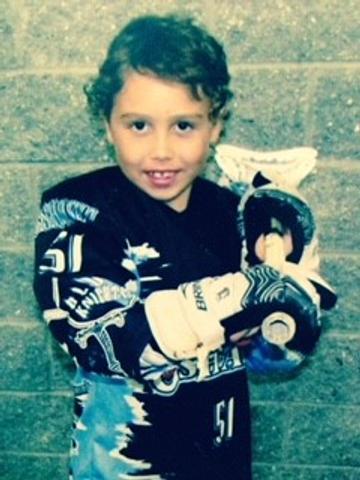 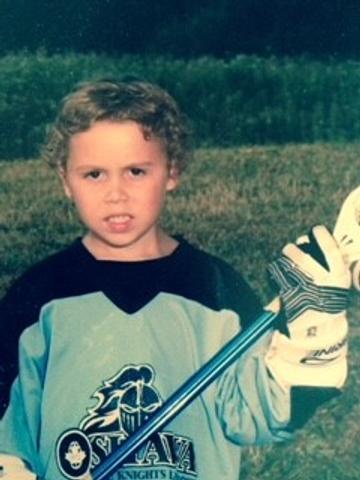 To donate by mail, send cheque to:

On notes/memo line on the cheque, write:

(I know it’s super-long, but necessary to get to Tucker’s Fund)

Please join me in supporting SickKids. It is a great way to make a difference.  If you choose to donate online, you will receive a receipt by mail.